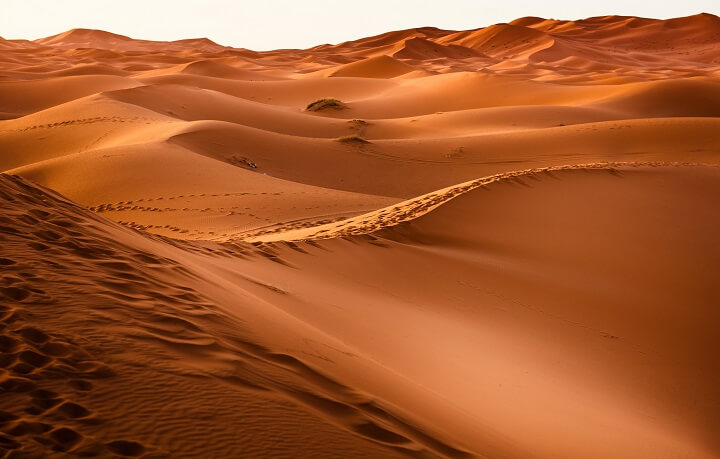 On arrival at Airport / Railway station, meet our representative and proceed to Hotel for Check in. Delhi is a city built and re-built seven times over several centuries. The capital city today marries the quaint and unique elements of different historical eras with the pace of the bustling, growing economy. At every turn of the road, the past and the present coexist. Later proceed for city Tour of NEW DELHI - drive past the stately government buildings of the British Era designed by Lutyen’s, including the Indian Gate & the Presidential Palace. Continue onto the beautiful Humayun’s tomb of the Mughal era & thereafter visit the towering minaret of Qutab Minar. Overnight at Hotel.

After breakfast drive to Agra. Arrive and check in at Hotel. Akbarabad, as Agra was known during the Mughal era, is home to some of the most magnificent Mughal architectures. Situated on the banks of river Yamuna, the monumental beauty of Agra has inspired countless people around the world. This third largest city of the state of Uttar Pradesh is home to three UNESCO world heritage sites. Later Proceed to Visit to the world - famous Taj Mahal - or literally "Crown of Palaces" was built by Shah Jehan to immortalize the memory of his beloved wife Mumtaz Mahal who died tragically in 1631. After that visit, the Red Fort built by three generations of Mughal Emperors between 1565 and 1573. It housed both the presidential Palaces of the Royal family, and the military quarters. Overnight at Hotel.

After breakfast visit Agra Fort & proceed to the Pink City of Jaipur. Enroute visit Fatehpur Sikri - once the capital of Mughal Emperor Akbar. Also visit the Buland Darwaza, the largest gateway in the world. On arrival at Jaipur, check into your hotel. Overnight stay at Jaipur.

After Breakfast Check Out From Hotel And Visit Again Ajmer Dargah Sharif and Drive To Jaisalmer. Upon Arrival Check In Hotel. Evening Free To Visit Local Market Near Jaisalmer Fort. Overnight Stay In Hotel.

Early Morning After breakfast check out from hotel. Visit Some Place’s And Local Market. Later Drive to Jaisalmer/Jodhpur And Drop At Airport / Station as Per Itinerary….. 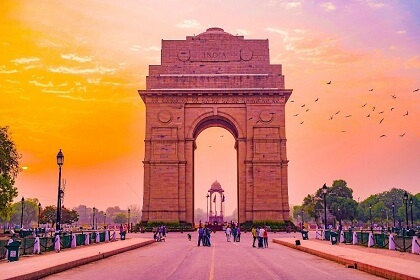 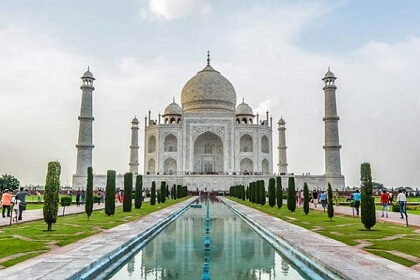 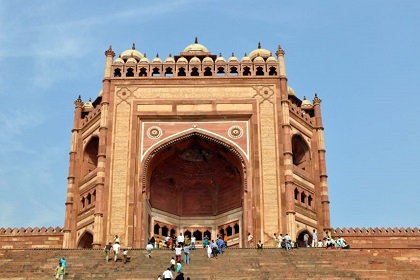 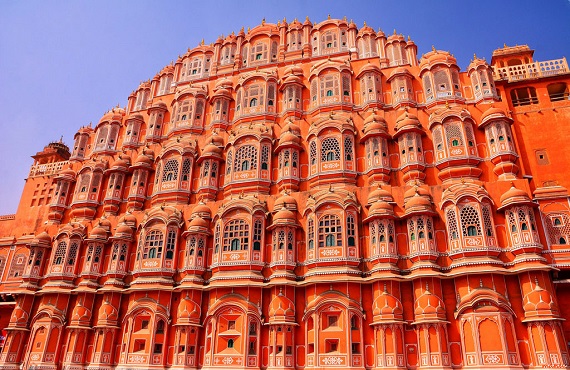 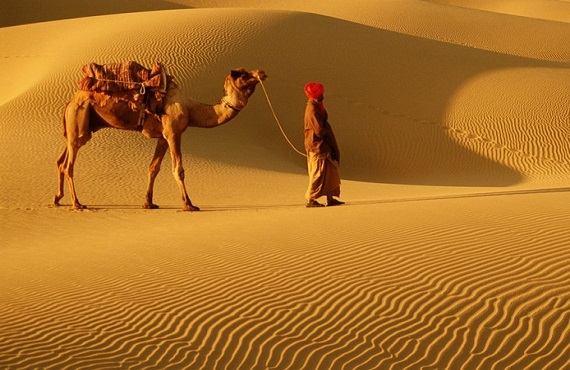 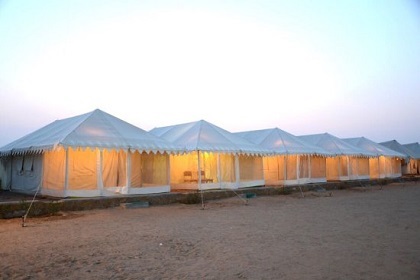