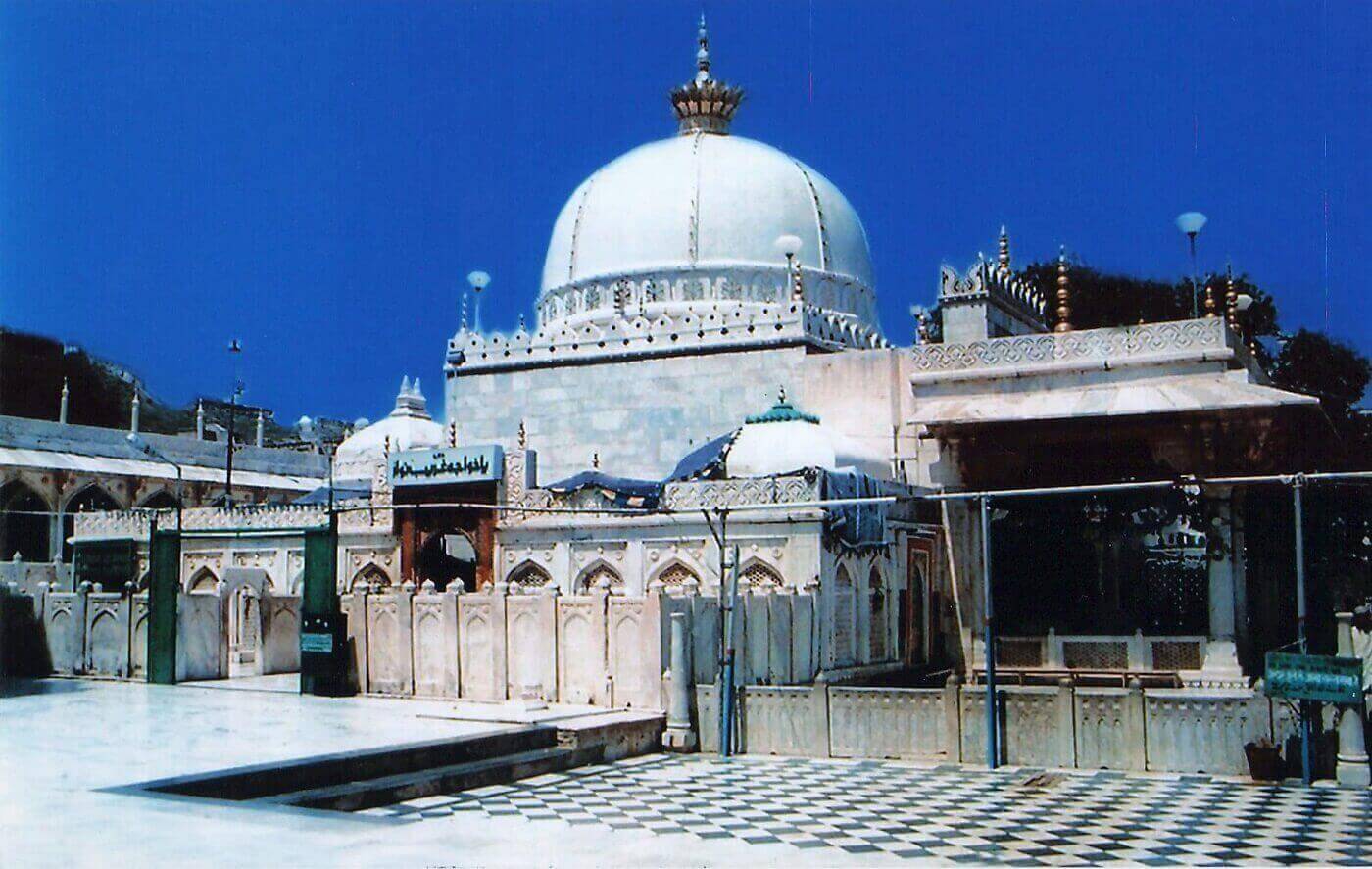 Once you arrive in Ajmer City Bus Stand or Train Station, meet our Representative who offers you an assisted transfer to the Hotel. Upon Arrival Rest at Hotel and after fresh and Up Visit Dargah Sharif Of Ajmer Followed By Adhai Din Ka Jhopda. After Lunch Visit to Ana Sagar Lake with Akbar Fort of Ajmer. Evening Return to Hotel. Overnight stay in hotel.

Morning after Breakfast check out from Hotel and Drop to Bus Stop / Station as per Itinerary.... 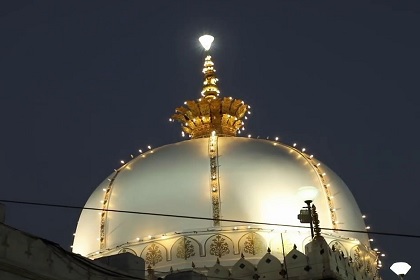 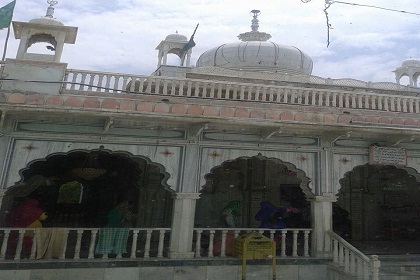 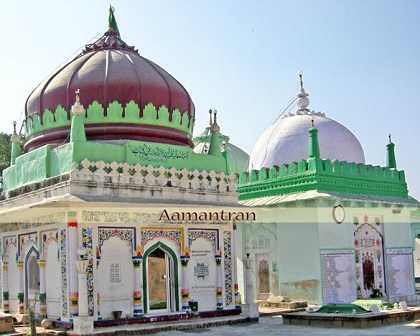